Board of Trustees » Board Members 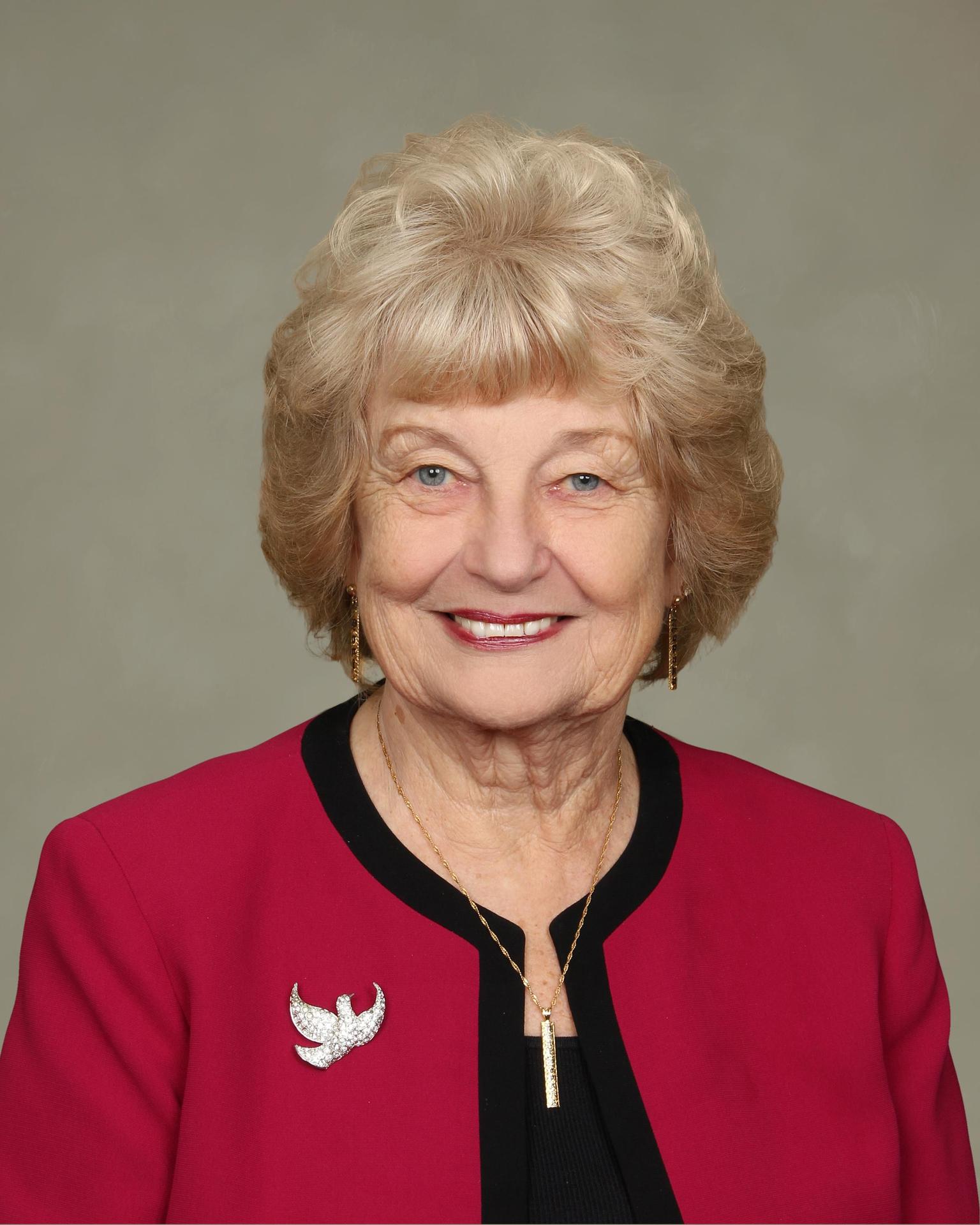 Bonnie Castrey is an internationally recognized dispute resolver. She holds a Juris Doctorate degree from Western State University and B.S. and P.H.N in nursing from California State University, Long Beach.

Ms. Castrey maintains a private dispute resolution practice. She has mediated, arbitrated and chaired fact-finding matters in over 2,000 cases since 1975 in the public, federal and private sectors. As a Presidential Appointee from 1995 to 2000, she was a member of the Federal Service Impasses Panel and when reappointed, she chaired the Panel from 2000 to 2002. She has received numerous honors and recognition awards, including a Life Time Service Award from the Labor Employment Relations Association for service to both her community and professions. She also received the coveted Marian Bergeson Award for education leadership.

As a strong advocate for Public Education, Ms. Castrey believes it is one of the essential pillars of our democracy. Ms. Castrey advocates for co-curricular programs to help students build confidence, leadership skills and interest in life long education. She serves on many statewide committees and coalitions to support our schools, including the visual and performing arts. 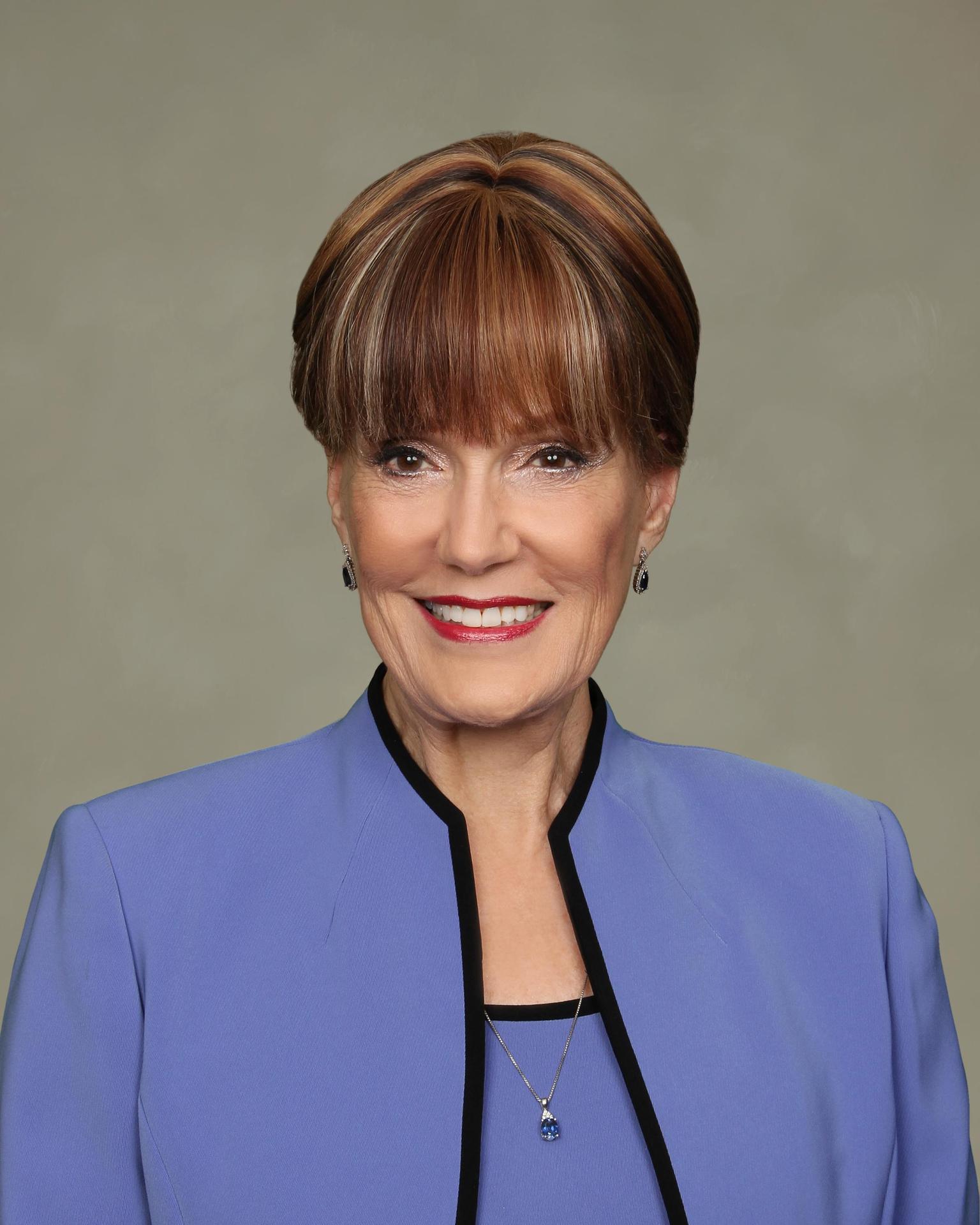 As a life-long educator, in 2019, Diana was recognized as a California State Woman of Distinction in Education and the Arts. As Vice President, and 'Diamond' sponsor, of the Westminster Rose Center Theater, she proudly supports the HBHS Academy for the Performing Arts, other school arts programs, and the Vietnamese-American Philharmonic Orchestra. She is a sponsor of the Viet Bao 'Writing on America' program that records the histories of Vietnamese immigrants and their journey to the United States. She is a member of the financial oversight committees for the Westminster School District, the Ocean View School District, Coastline Community College District and the City of Westminster. She is President of the Westmont Neighborhood Watch.

She was honored as Westminster Citizen of the Year for her work with non-profit and charitable organizations. She is the founder and President of the non-profit 'USMC Family Support Project' that helps young military families of the 3b Amphibious Assault Battalion at Camp Pendleton and Twenty-nine Palms. She is a sponsor of the annual 'TET parade", health fairs, food donation projects, and holiday gift and clothing distribution to underprivileged families in the community. She has sponsored 'safe-practices' grants for nail salon workers and smoking cessation in the Vietnamese community. She is a life member of Seal Beach Animal Care Center, and WAGS Animal Adoption Center in Westminster, and is a long-time supporter Westminster Police Officers Association.

In 2014, she was recognized as a California State Woman of the Year, and by the United States Congress, for her charitable work on behalf of children and the elderly, including as a Director of the Boys and Girls Club. She also served as a Los Angeles County Alzheimer's and Dementia Conservator.

She was elected to the HBUHSD Board in 2018. She is proud and delighted to serve the students, parents, staff and our communities, as we partner to educate our students for the twenty-first century, for only through education can we change the future. 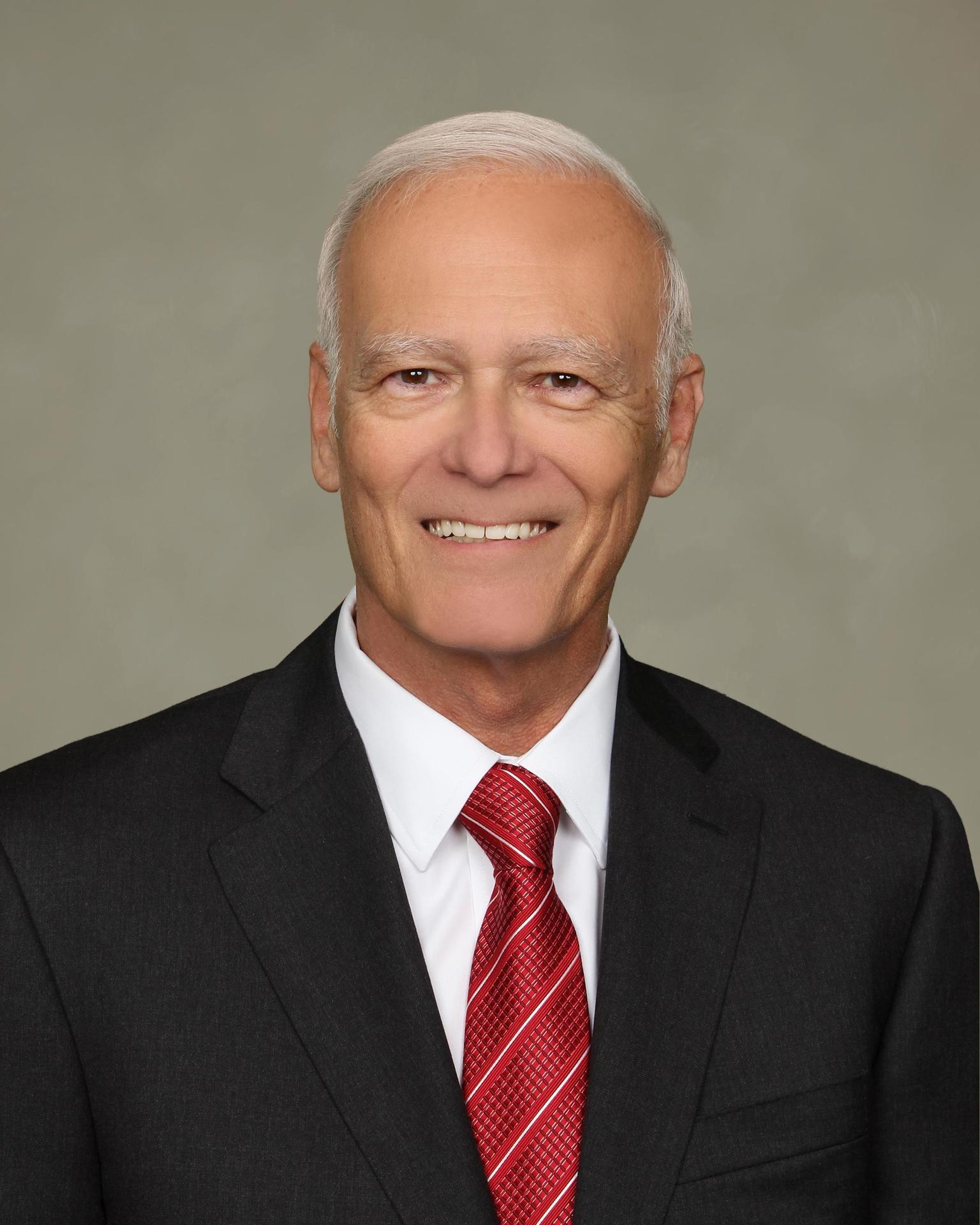 Duane Dishno is a retired educator and administrator. He has lived in the community for more than 40 years and has served as Superintendent of elementary, unified and high school districts. He is married with two children.

Mr. Dishno is the recipient of numerous awards and recognitions for his professional and community service. He served on the Huntington Beach Centennial Celebration Committee, the Pier Plaza Grand Opening Committee, the Infrastructure Advisory Committee, and the city school district's Bond Oversight Committee. Additionally, he served on the Board of Directors of several local organizations. 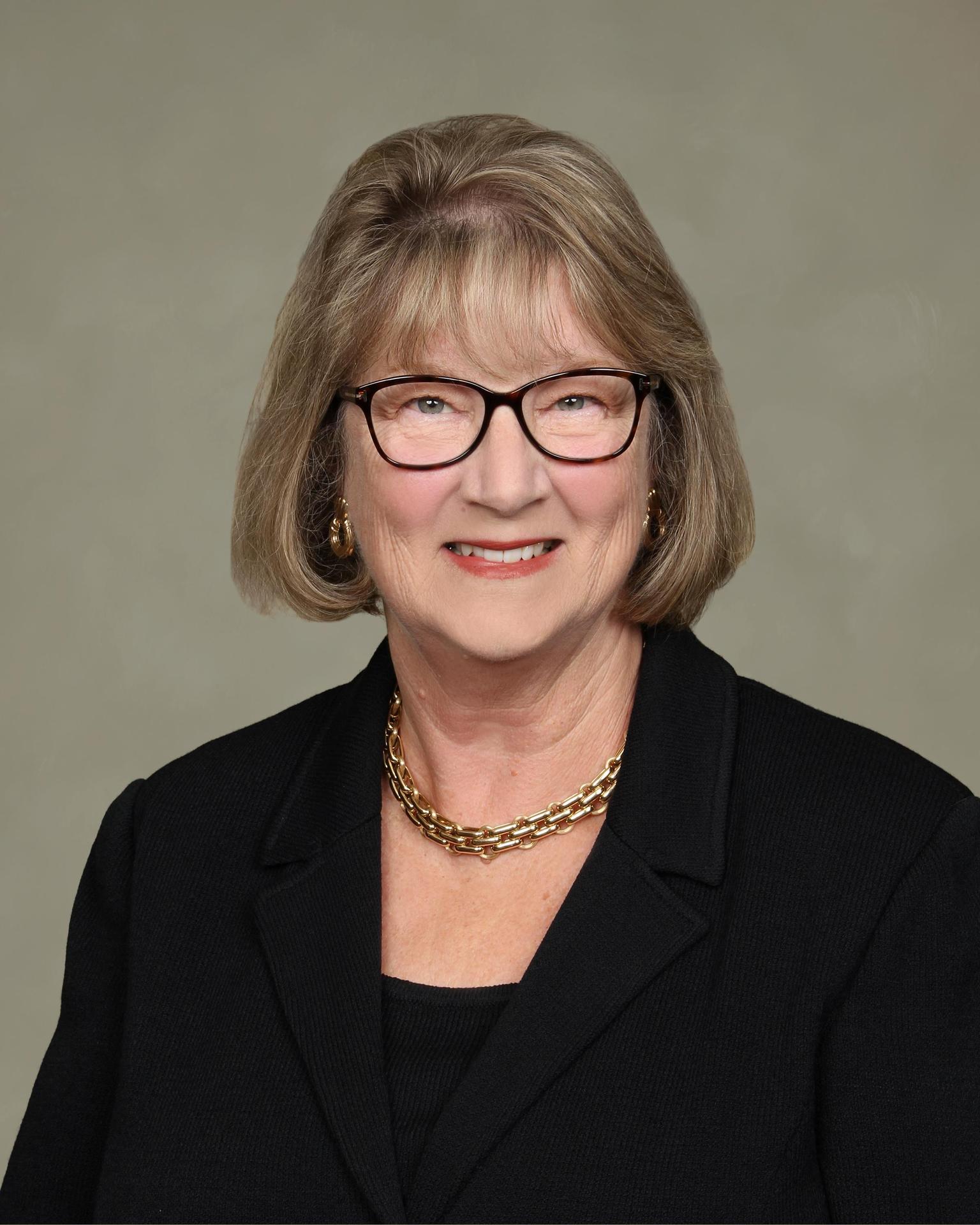 Susan Henry is a registered nurse, community volunteer, and holds a B.F.A. in three-dimensional art from California State University, Long Beach. She is a recognized, published artist and member of the jurored organization California Fibers. She has been a resident of Fountain Valley and Huntington Beach for over 40 years. She is married with three children, all of whom graduated from Fountain Valley High School.

Mrs. Henry has received numerous awards and appointments for her educational and volunteer service, including the Lifetime Honorary Service Award from PTA and the Marian Bergeson Award for outstanding board service from the Orange County School Boards Association. Appointments from the State Department of Education include the SB172 Advisory Committee (suspension of the California High School Exit Exam – CAHSEE) and the Judicial Council of California's Civic Learning Award Selection Committee. 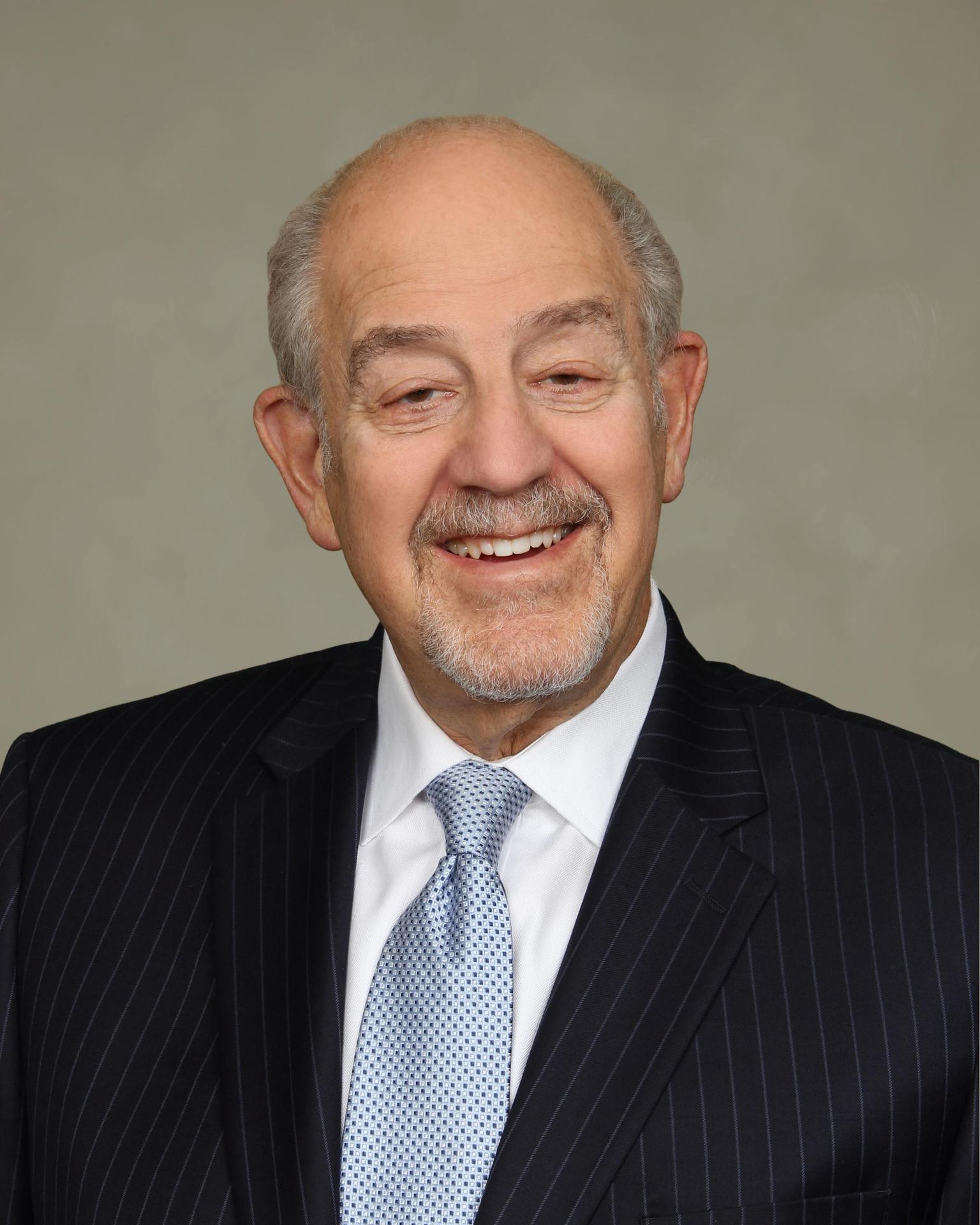 In his leadership roles, Dr. Simons has represented the community on the City of Huntington Beach Infrastructure Advisory Committee and Community Services Commission. He was also a Gubernatorial Appointee to the Board of Podiatric Medicine and is currently an expert medical witness assisting the California Department of Consumer Affairs and Attorney General's office with consumer protection. In addition, he has also served on the Boards of Directors of multiple local philanthropic and religious organizations.

Dr. Simons was Co-Chair of the successful Measure C Bond campaign to enable our students to take advantage of cutting edge programs and technology in a safe learning environment. Currently, he is involved in setting policy on a state level as a member of the Delegate Assembly of the California School Boards Association. Dr. Simons is Chairman of the Podiatry Division at Fountain Valley Regional Hospital and is involved in teaching Resident doctors.